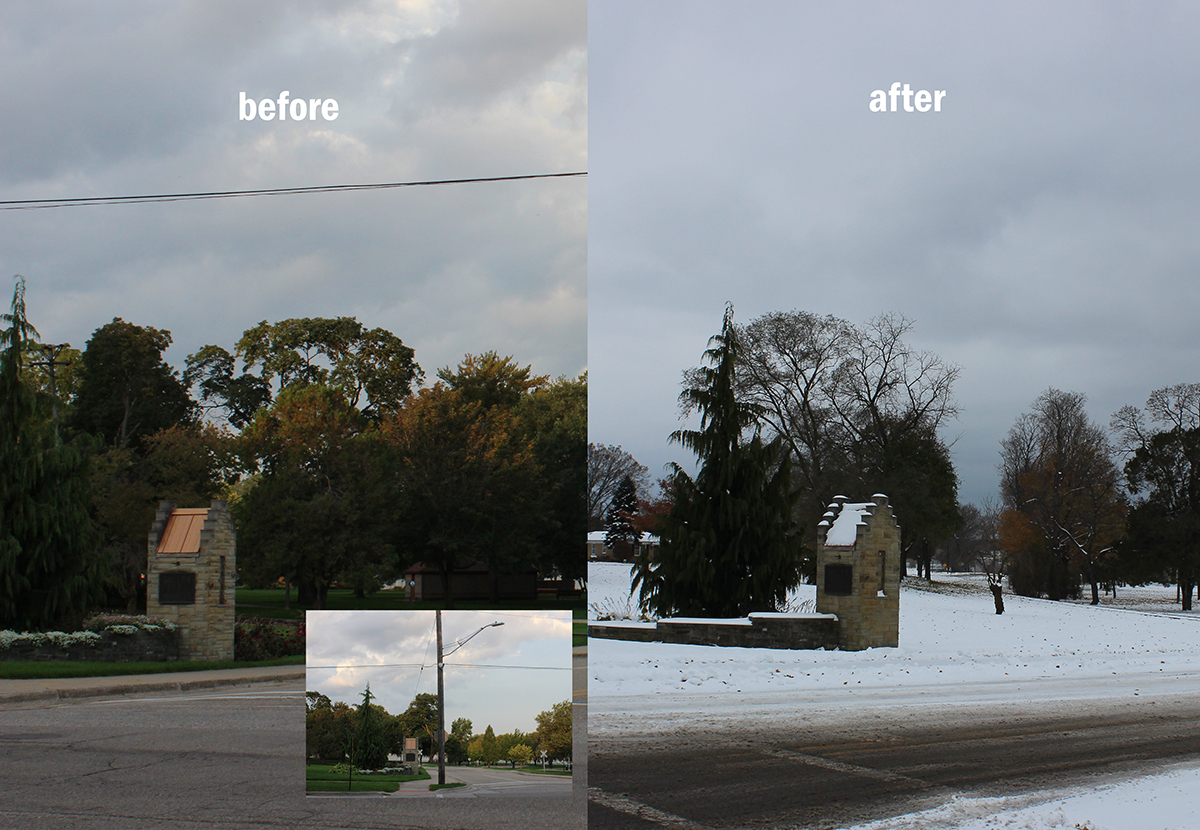 Kollen Park is a local favorite for outdoor recreation in Holland known as one of the city’s most beautiful parks. The waterfront front park is even lovelier now that power lines are out of sight in and around the park.

Overhead power lines along 8th Street from Washington to 11th Street, through the park, and the area along Kollen Park Drive, were converted to underground distribution. This infrastructure project improved reliability, safety and the aesthetics of the area. Aging poles that were due for an upgrade prompted the project.

“We recognized that the work was needed and had a vision for improving the waterfront,” said Lisa Kozlowski, electric distribution engineer.

Planning of the project took place during the 2019 fiscal year; construction work was completed early in the 2020 fiscal year.

Underground power makes a big impact on reliability and safety. Overhead lines are subject to weather, falling trees and wildlife that might cause a fault.

“The potential for those types of faults is eliminated with underground power distribution,” said Steve Bruinsma, electric distribution superintendent. “Underground is also safer because the chance for a power line to fall from above is no longer an issue.”

“This project is an example of what Holland Board of Public Works strives for when it comes to serving our customers. We are pleased to have the opportunity to improve a beloved community space while enhancing the reliability and safety of our electric distribution system,” explained Bruinsma.